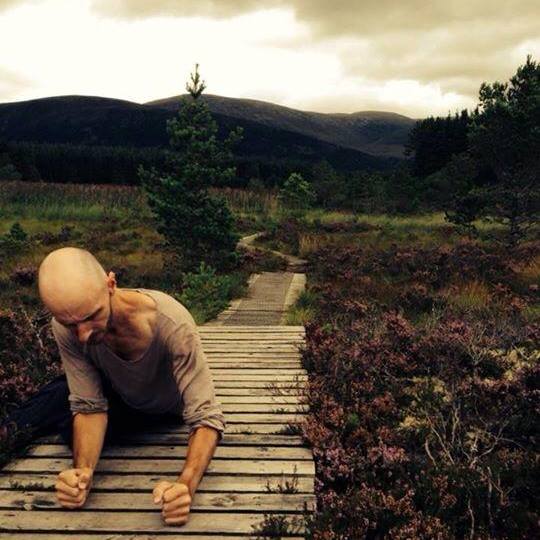 Last week Marc took part in the filming of a new short dance film with Katrina McPherson and Peter Royston at Uath Lochens in the Cairngorm Mountains, Scotland.

The world premiere of this film made by Katrina McPherson and edited by Simon Fides will be part of ‘Water and Glass’, an inclusive performance at Perth Concert Hall on 16th October 2014. Don’t miss it!

Published on 18th August 2014 by marc in Uncategorized.