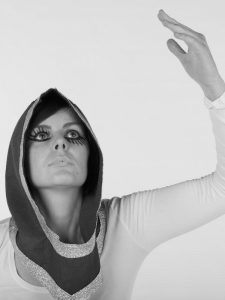 Jill O’Sullivan (BDY_PRTS, Sparrow And The Workshop) is a multi-instrumentalist singer-songwriter based in Glasgow. Initially trained as a classical violinist, Jill was attracted to folk, rock and pop and joined her first band at age 19. She taught herself guitar and began writing her own songs shortly thereafter. She’s been in numerous bands and collaborated on a wide variety of projects in addition to teaching and mentoring young, aspiring musicians (Chen19’s SoundLan for young producers in 2013 & Beatroute Arts in Balarnock, Glasgow. She has written a song for “Sports Day”, a play that ran for two weeks at the Citizens Theatre in 2014 and was a contributor to 2010’s Fruit Tree Foundation.