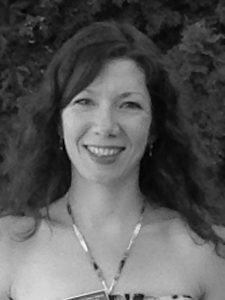 Born in Glasgow, Claire studied composition at Masters level, with Rory Boyle, at the Royal Conservatoire of Scotland, thanks to two generous scholarships from RCS. She graduated in 2011 with MMus Composition, with distinction, and was also awarded 3 prizes. During her final year, Claire composed a piece for PLUG 2011 at BBC Hear & Now, which was conducted by Ilan Volkov and received a BBC Radio Three broadcast. In 2012 she won the West End Chamber Music Festival composition competition and compositions have been performed by, amongst others, The Fidelio Trio, Red Note Ensemble, Musiclab, Alba Brass, The Astrid Quartet, Flercussion, Flutes En Route and Northern lights. Recent commissions & performances include a piece for The Astrid quartet with guest RSNO principal trombone Davur Juul Magnussen for the Made-In-Scotland Edinburgh Festival Series, a song for soprano and voice for the composers concert at the International Kodaly Institute Symposium in Hungary, a Capella piece for children’s choir in Ohio and a commission for SATB with solo clarinet for Old St.Paul’s church in Edinburgh.

Claire has worked on composition/choreography collaborations with dancers at the Royal Conservatoire of Scotland and Dance School of Scotland. Forthcoming performances include a collaboration with London-based visual artist Rachel Gadsden, a short film and cellist for DaDaFest International, Liverpool. Claire previously composed the music for Cube Of Curiosity with Marc Brew.